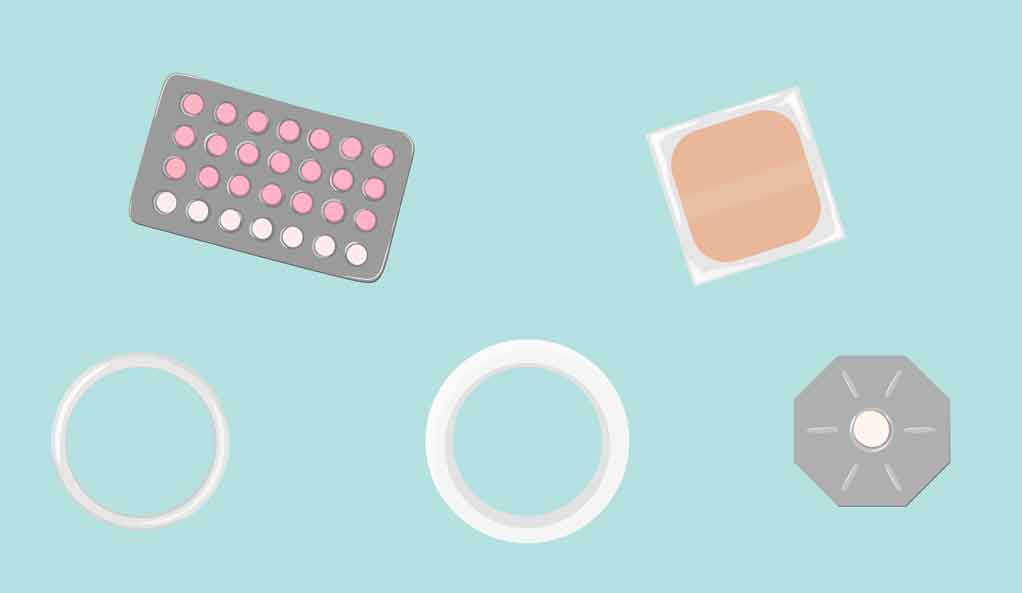 Finding the Right Form of Contraception for You

Let’s be real for a second; good sex can be a lot of fun and feel really great. We all enjoy sex more when we are not distracted or worried. Knowing that you (or your sexual partner) are protected against an unplanned pregnancy is a pretty big turn-on. That is why the Choix team wants you to have all the information you need to choose the best form of contraception for you. Because good sex is safe sex.

Contraception is the fancy name for birth control or anything that keeps you from getting pregnant.

More than one form of contraception can be used at the same time, like condoms and birth control pills. Not all contraceptives protect you from sexually-transmitted diseases or infections (STDs or STIs) like HIV or chlamydia.

What are Hormonal Contraceptives?

Both types of birth control pills work by convincing your ovaries not to release an egg each month (called ovulation). Hormonal contraceptives also cause changes in your cervical mucus and the lining of your uterus that make make harder for fertilization and implantation to happen.

Birth control pills are very effective when taken perfectly. When taken the way most of us remember to take pills daily (called typical use), only about 9 out of 100 women will get pregnant.

If you are older than 35 years and smoke, have a history of blood clots or breast cancer, it may not be safe for you to take a combined hormonal birth control pill, but you may be able to safely take the progestin-only birth control pill (POP).

Birth control pills tend to be less expensive than the vaginal ring or hormonal birth control patch, but can be hard to remember to take correctly and do require a prescription.

A contraceptive implant is a tiny plastic rod (the size of a match stick) placed under the skin of your upper arm. It slowly releases a type of progestin to prevent pregnancy.

The implant are lasts for up to five years, is reversible, and it essentially removes any chance of user error, meaning it is very effective. Less than one woman out of 100 women with implants will get pregnant during one year of use. The implant is safe for women of all ages, even younger women. Its other main advantage is that it is easily reversed when you are ready to try to get pregnant — you can get pregnant within 1-2 cycles after having your implant removed.

The downsides of the implant are that you need to have a 10-30 minute in-office procedure to insert ad remove the implant. While more expensive than birth control pills or condoms up front, the longer you have the implant, the more cost-effective it becomes. 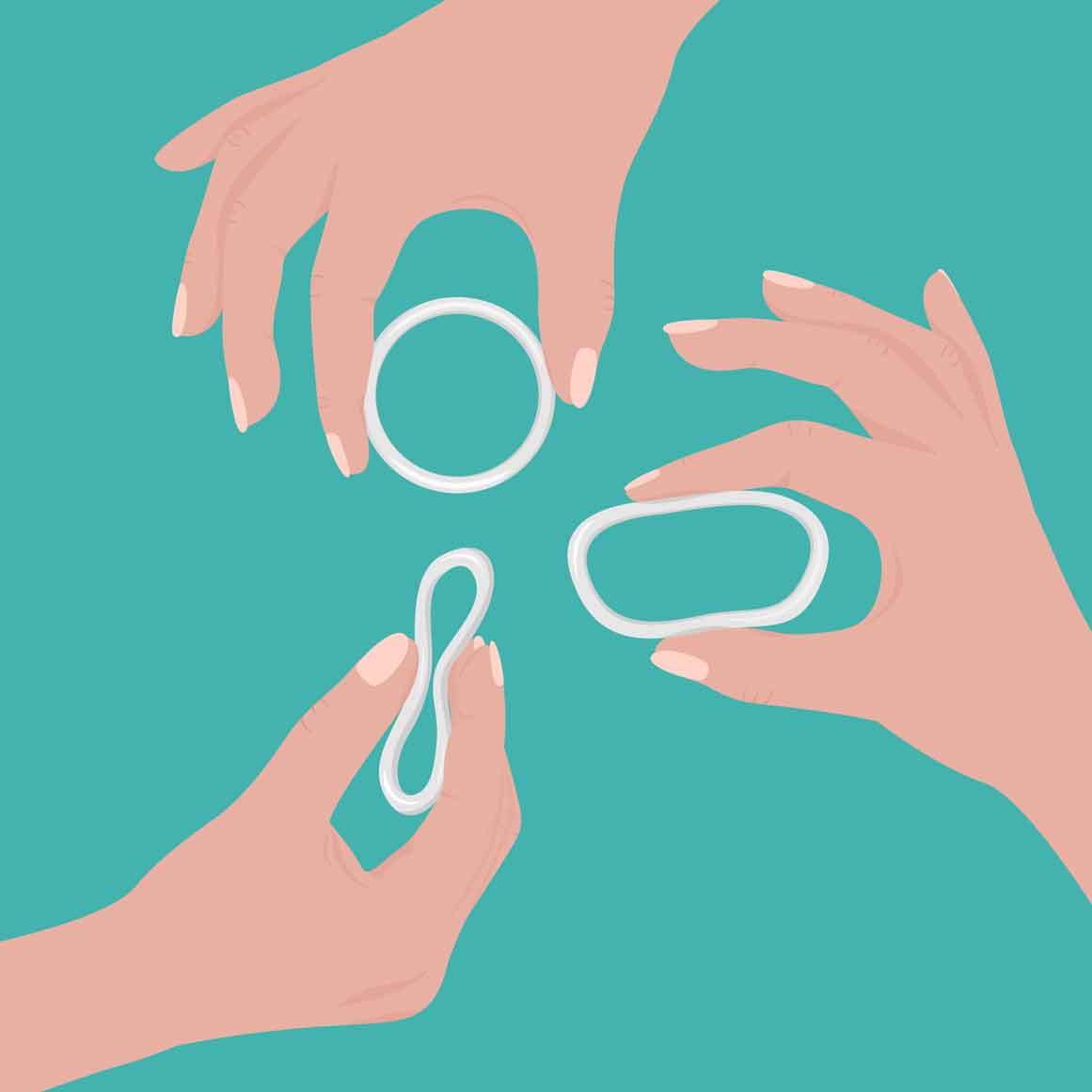 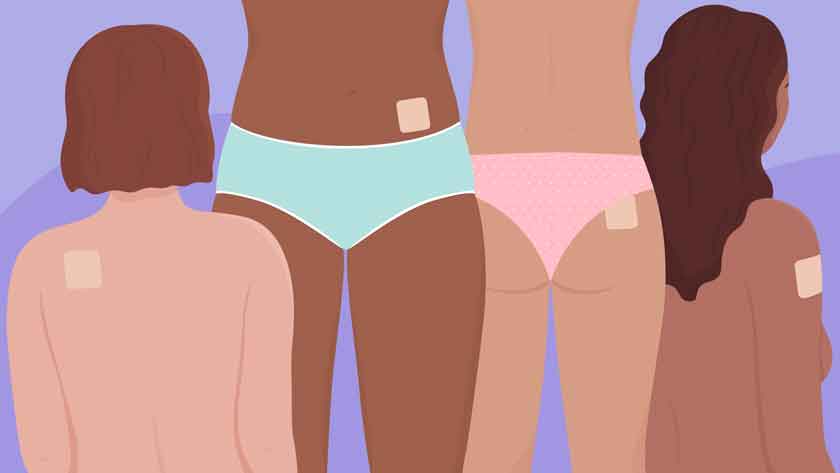 The birth control patch is a small, bandaid-like patch worn on your stomach, back, bottom, or upper arm. It gradually releases estrogen and progestin through your skin.

One disadvantage of the patch is that because it does not come in different skin tones, it is not completely invisible. It also can be more expensive than birth control pills. With typical use, 9 out of 100 patch-wearers will get pregnant in one year’s time, the same as the vaginal ring and birth control pills.

An IUD is a small (as tall as a large paper clip) plastic, T-shaped device that a health care provider inserts into your uterus in a 10-30 minute in-office procedure. The IUD sitting in your uterus, combined with progestin it releases, work to prevent pregnancy for up to 7 years. There are several different types of hormonal IUD’s available in the U.S., all of which contain different amounts of progestin and are slightly different sizes.

What About Hormonal Contraceptive Side Effects?

For hormonal birth control methods (except for the homronal IUD) the most common side effects users report in order of frequency are: feeling sick (nausea), headaches, breast tenderness, changes in your period (heavier or lighter), and irregular bleeding between periods.

Not everyone who starts a hormonal birth control method will have side effects. Some side effects will go away within a few months of starting a new hormonal method, so we usually advise people to give their new method a couple of months before giving up on it.

All hormonal methods do carry a small risk of more serious side effects, as do all medications. Talk with your Choix provider honestly about your concerns and any medical conditions you might have, to make sure you find the safest form of contraception for you.

For those of you wanting to steer clear of hormones, you have options too! These contraceptives either acting as a barrier to sperm (condoms) or by killing sperm so that they can’t fertilize the egg (Phexxi and the copper IUD).

There is one type of IUD which does not contain any hormones. It is called Paragard or the copper IUD. The copper IUD is the same plastic, T-shape, just with with copper wrapped around and no progestin. The combination of the IUD in the uterus and copper makes it harder for sperm to fertilize an egg, preventing pregnancy.

Copper IUDs are one of the most effective forms of non-hormonal birth control. They can also serve as an effective form of non-hormonal emergency contraception when inserted within 5 days of having unprotected intercourse. While they work for 10-12 years, a provider can easily remove your IUD when you are ready. The only downsides of the copper IUD are that it requires an in-office procedure for insertion and removal, and that it may cause heavier, more painful periods.

Latex condoms (or external condoms) are some of the best known non-hormonal contraceptives. They fit over the penis, keeping the sperm from reaching the egg. They’re around 85% effective with typical use, meaning approximately 15 in 100 people will get pregnant while using them.

The main benefit of latex condoms is that they’re also one of the only methods of birth control that also protect against sexually-transmitted infections (STI’s) like herpes or gonorrhea. They’re also very affordable. 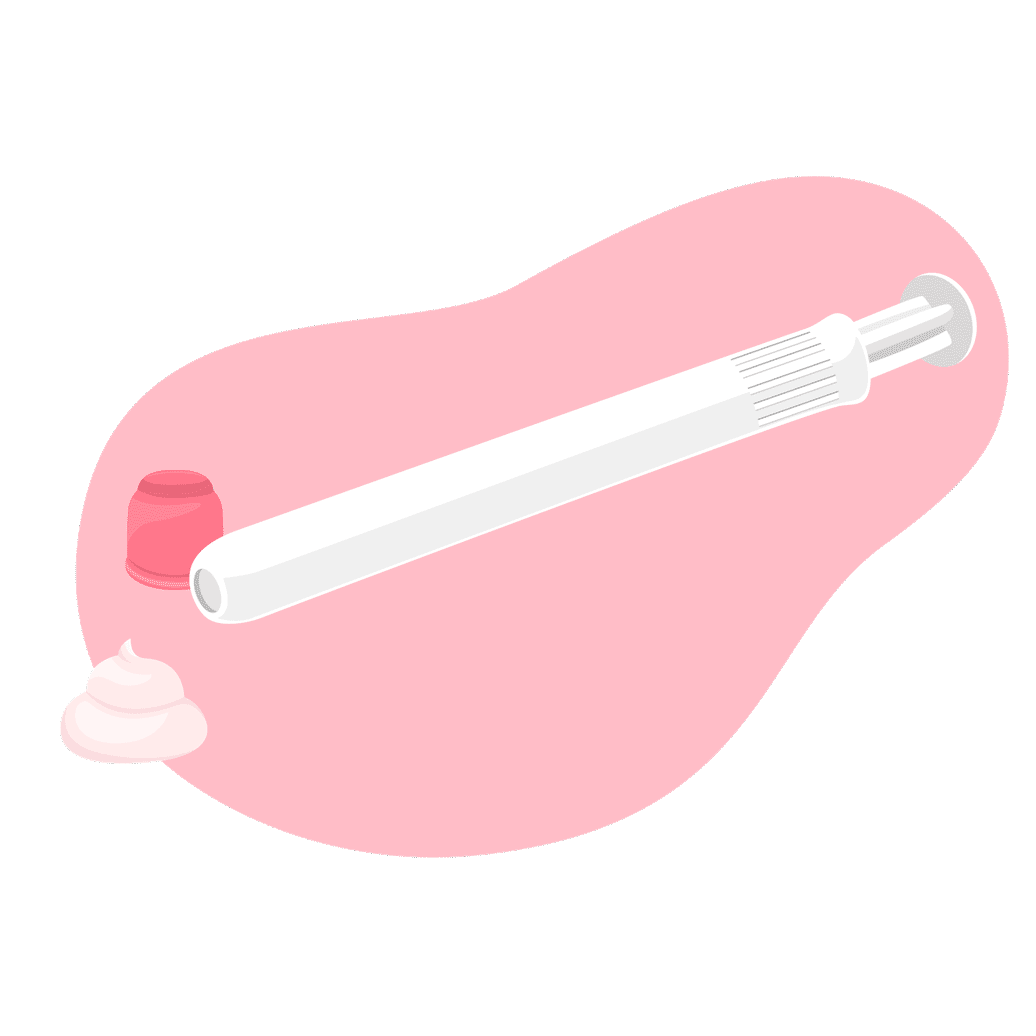 Phexxi is a non-hormonal gel that you insert into your vagina prior to sex. Phexxi can prevent about 86 to 93% of pregnancies. This means that it works about as well as condoms with typical use, but not as well as IUD’s or birth control pills. Phexxi does not work when inserted after sex and does not protect against STI’s. Common side effects include vaginal burning, pain, itching, discharge and sometimes more frequent yeast and urinary tract infections. Phexxi must be prescribed, but your Choix provider can walk you through how best to use Phexxi to prevent pregnancy in a convenient $15 telehealth consultation.

The Importance of Contraceptive CHOIX

Choosing a method that you feel safe using, satisfied with, and confident in, can be tough. Contraception is not one-size-fits-all, but neither are our bodies all one size. Different contraceptives may work better for you with different partners and at different stages in your life. Choix is here to help you access the full range of contraceptive options so you can have a safe and healthy sex life. Because good sex is safe sex.

Are you interested in learning more about and obtaining affordable hormonal and non-hormonal contraception? Choix is here to help with confidential, easy-to-use telehealth services. Visit us today to learn how.

We’d love to stay in touch!

We’d love to stay in touch!